I have been a fan of DC Comic movies and TV series ever since Smallville. I have been waiting for these TV series to complete their seasons before watching them back to back on Netflix. I am happy that Netflix Malaysia has the whole series of The Flash and Arrow. It's nice to have a place where you can watch your favorite TV series anytime, any where. 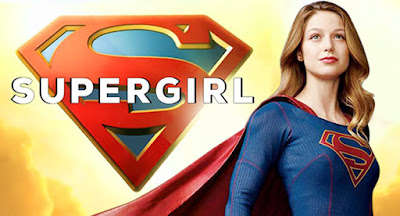 "When I was a child, my planet Krypton was dying. I was sent to Earth to protect my cousin. But my pod got knocked off-course and by time I got here, my cousin had already grown up and become Superman. And so I hid my powers until recently when an accident forced me to reveal myself to the world. To most people I'm assistant at Catco Worldwide Media. But in secret, I work with my adoptive sister for the DEO to protect my city from alien life and anyone else that means to cause it harm. I am Supergirl." Kara Danvers excerpt from imdb.com


It took awhile for me to fall in love with Supergirl. I stopped watching after two episodes because it feels like Supergirl doesn't have anything new since there's already Superman in the picture. I started to enjoy the show after Episode Eight. She's becoming her own person and stronger than ever. I am super excited when there's a cross over from The Flash. I like watching Flash and Supergirl working together. It would be nice to see Supergirl on The Flash for a change.

I am looking forward to Season 2 but I am not sure if I like the idea of Superman on the show. I hate to see Superman over shadow Supergirl. I'm all about girl power. 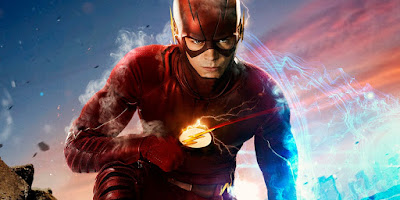 I got to be honest here. I stopped watching season 2 after episode 6 or 7 because I don't really like the storyline of alternate universe, earth 2 and doppelganger. After the crossover of The Flash on Supergirl, I pick up where I left of hoping that I will see Supergirl there. Too bad that didn't happened but I still enjoy watching the rest of Season 2 - it's all about love, family, friendship and the things we do to protect it. I am looking forward to Season 3. 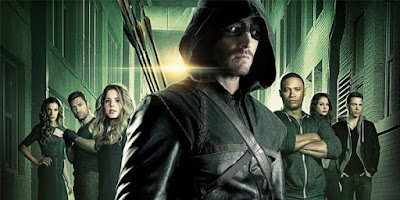 After finished with The Flash Season 2, I have to watch Arrow. I wanted to know what happened to Oliver Queen even though it hurts to watch him with Felicity. I think it's too much to ask to see Felicity and Barry Allen together. I still have a long way to go before I've finished this season but I am keeping an open mind.

Legends of Tomorrow
The new TV series from DC that started to grow on me. I've always like story about time machine. I learned a lot about Arrow from this season. I started to like all of the characters from the show including Snart and Mick , the two villain from The Flash.
I can't wait for season 2.

Do you have any TV series that you are watching right now? Please leave a recommendation of other TV series you think I might like. I really appreciate it.

Good or bad is Good 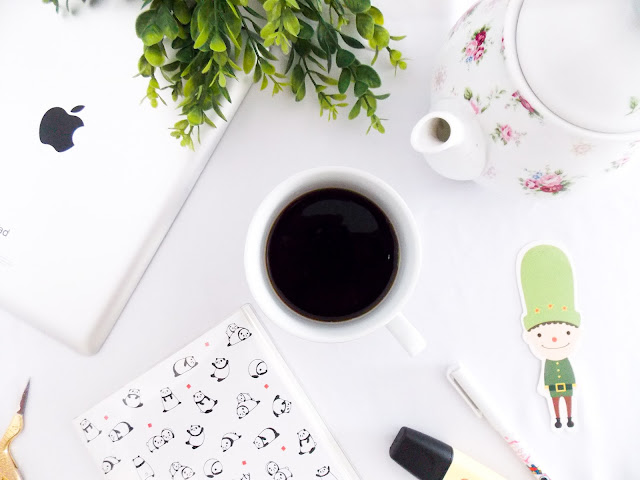 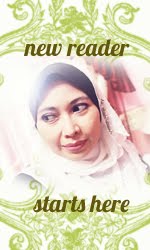 Get $10 off your first purchased at Erin Condren

Digital Art Work by hanizeyecandy is licensed under a Creative Commons Attribution-No Derivative Works 2.5 Malaysia License. Based on a work at haniz-eyecandy. and hanizeyecandy on Flickr.